NOTE: Links to the rest of the story are at the bottom of the pages

Once upon a time, in a place far, far away, there was a galaxy that time, the world, and a guy called Roger had forgotten. In this distant galaxy a naughty Emperor ruled from aboard a fearful weapon. It was called the Death Stare, and it could destroy a planet just by giving it the

The Death Stare was commanded by the dreaded Lord Spader, and when he wasn’t crushing rebellions or having fatherhood issues, he taught pre-schoolers to read.

Lord Spader’s class was always obedient. Especially after what had happened when he found fresh mint   stuck under a desk. Spader failed to find anyone without bad breath, so used D.N.A. to track down the instigators. He then ruthlessly crushed the rebellion. The Emperor was pleased.

We join Lord Spader at the start of his weekly class as he addresses the kids. After taking a puff of his asthma inhaler, Lord Spader starts to tell a tale of adventure and heroics of a powerful ancient warrior-woman… 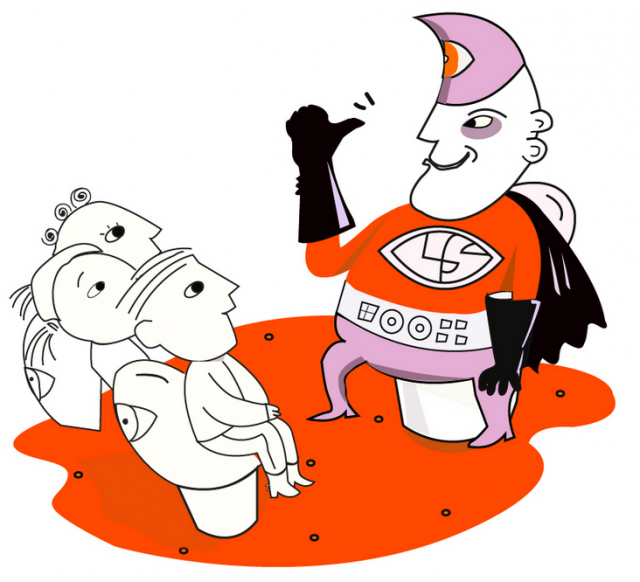 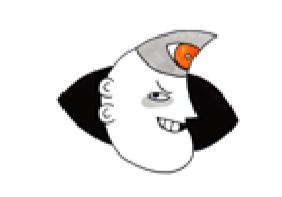